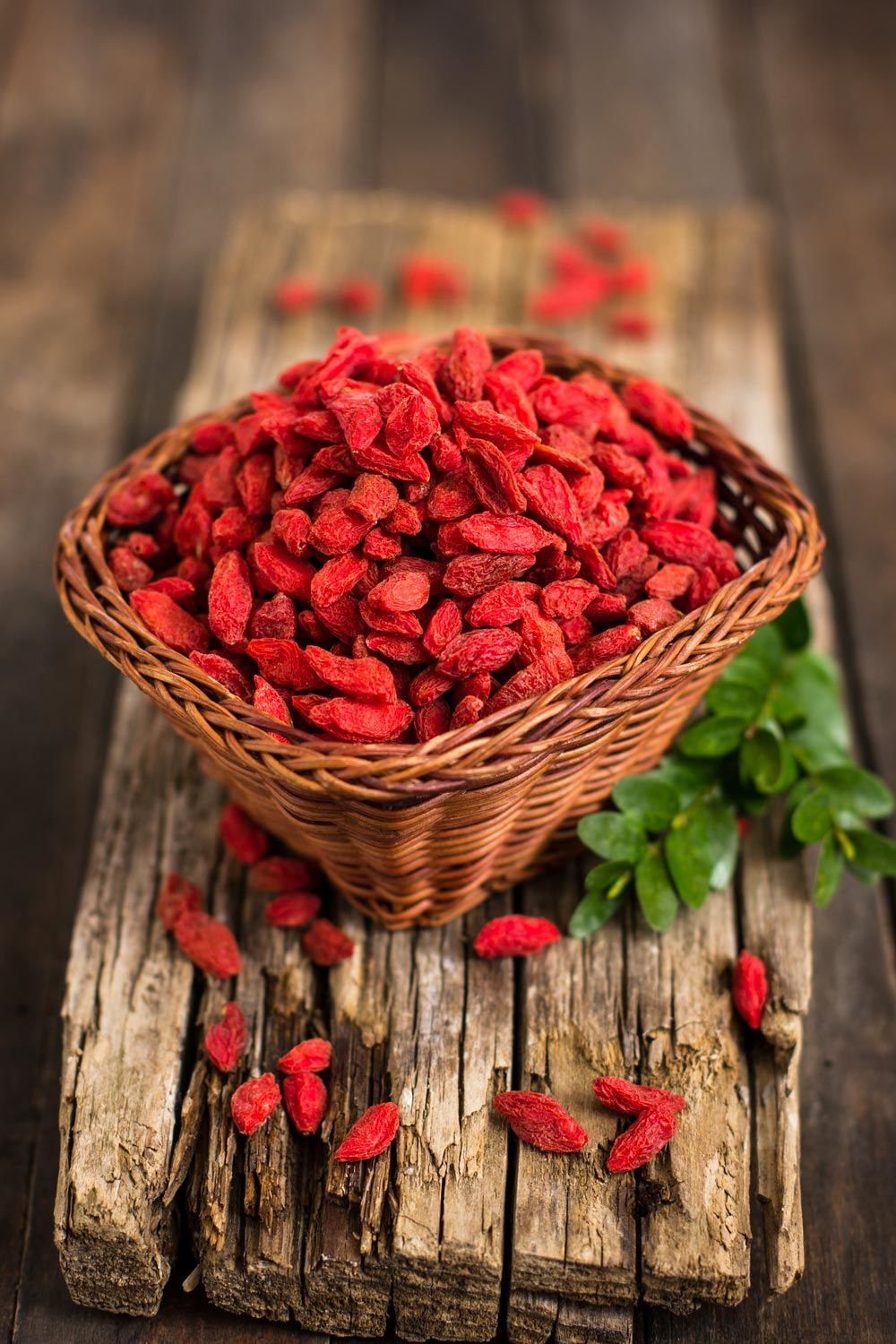 All food has some nutritional value, even if it’s just simple calories to fuel your body’s metabolism. However, you know that some foods are better than others, but there are a select few that earn the right to be called super-foods. Berries are one such group. If you’re looking for great taste, low calories, and tremendous health benefits you can use to maintain high levels of wellness and disease prevention, then look no further than these 4 berries:

These berries are higher in fiber than most other berries, so they help you stay fuller longer and help your digestive system out. You could literally say they help you eliminate both your waste and your waist. That’s not all they do though. A single cup of these powerful punchers has 7 grams of antioxidant micro-nutrients which help ward off aging, cardiovascular disease, and even possibly cancer.

Strawberries are like blueberries, in that they have flavonoids called anthocyanidin, which promotes heart health in both cases. However, both berries might also pack a positive cognitive punch. A Nurses Health Study followed participants until the age of 70. Those who started eating a half-cup of weekly blueberries along with a whole cup of strawberries experienced a slower decline in their mental faculties. It wasn’t enough to do anything about Alzheimer’s or dementia, but the Annals of Neurology showed that women eating berries delayed their loss of attention span or memory decline by almost two years compared to those who didn’t eat berries.

Blueberries have high levels of Vitamin C and fiber, both of which are always helpful in respectively boosting your immune system and improving digestion. However, it turns out they are also incredibly helpful to your heart. Scientists attribute this to the high volumes of anthocyanin, which is a protective antioxidant that helps lower your blood pressure and generally improve the function of blood vessels. That helps reduce the risk of myocardial infarctions, or heart attacks, particularly in younger women. A Nurses’ Health Study II tracked nearly a hundred thousand women for nearly a generation while they ranged in ages across their twenties, thirties, and forties. Women who had strawberries or blueberries three or more times a week were a third less likely to have a heart attack than those who had two, one, or no servings.

This is one kind of berry that many American consumers might not be familiar with but might also be the most potent member of this list. Chinese traditional medicine has been using these for nearly 2,200 years. However, goji berries didn’t get a clinical or placebo-controlled study trial outside of China until 2008, which was reported by the Journal of Alternative and Complementary Medicine. In that trial, researchers gave a group of healthy adults a standardized juice called GoChi for two weeks. Measurements taken on the first day and after the two weeks found increased ratings for energy levels, sleep quality, ease of waking up, mental acuity, mood, calm, focus and concentration, and even athletic performance.

Now that you know 4 specific berries you can use as super-foods in your diet, as well as their particular benefits, why not start incorporating them into your regular diet? It’s easy enough to sprinkle some into your morning bowl of cereal for a quick fix. If you want specific recipes or food dishes that use them, go to a recipe site like AllRecipes.com that lets you type in ingredients you have to find suggestions.

Another great thing about berries is that they don’t always have to be in season. While fresh is always best nutritionally and often easiest to digest, some berries are available as canned goods to store up. You can also often find them bagged in your frozen food aisle. That all means you can enjoy the benefits of these fruits all year long! Get notified about exclusive offers every week!

Managing Pests and Disease In The Garden

Essential Tools For Every Organic Grower